Our Breck’s Mill showroom is temporarily closed. Please visit us at our new pop-up gallery at 5714 Kennett Pike, Wilmington, DE 19807. 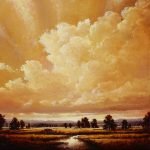 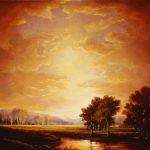 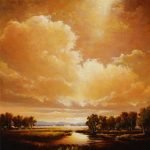 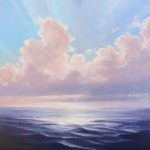 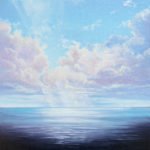 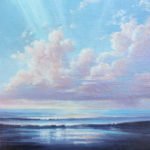 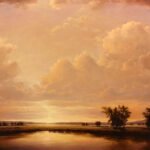 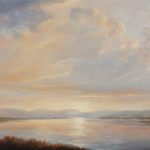 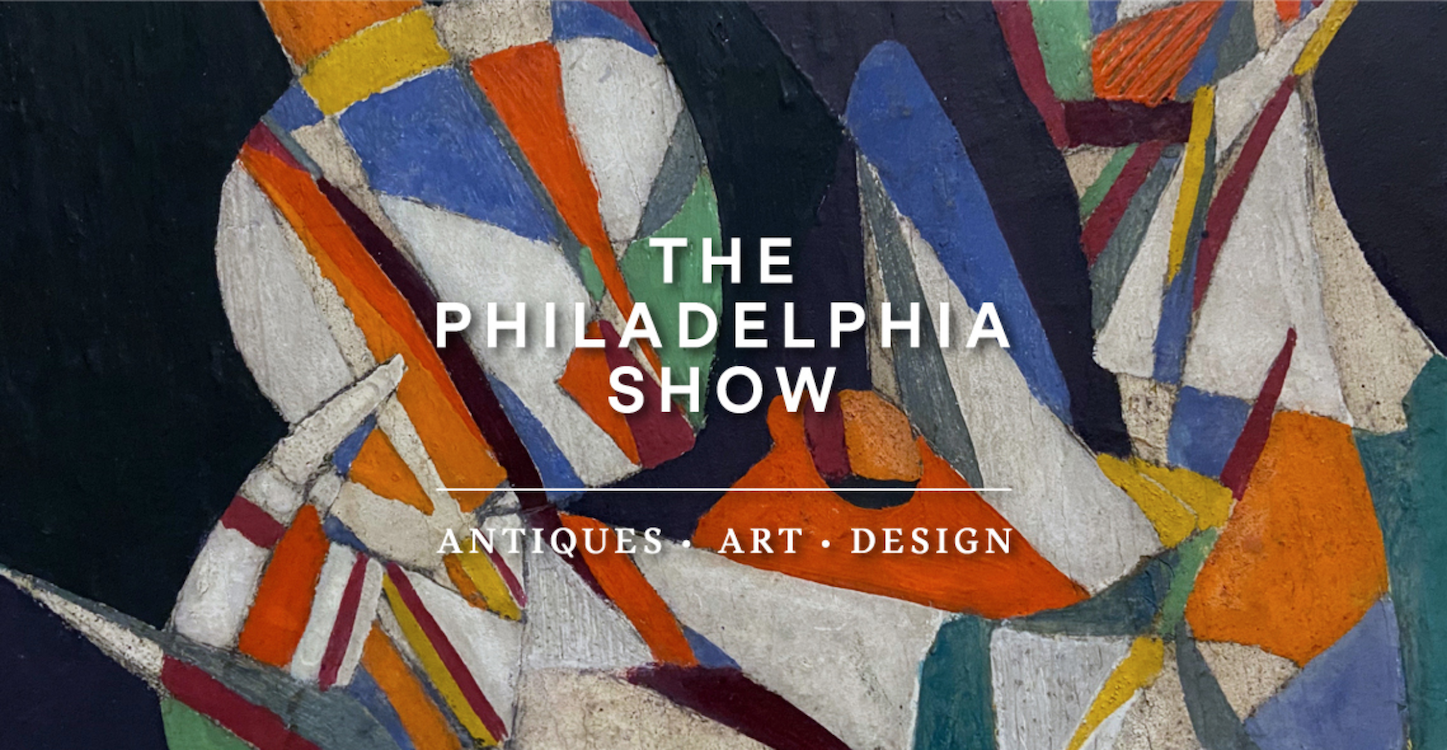 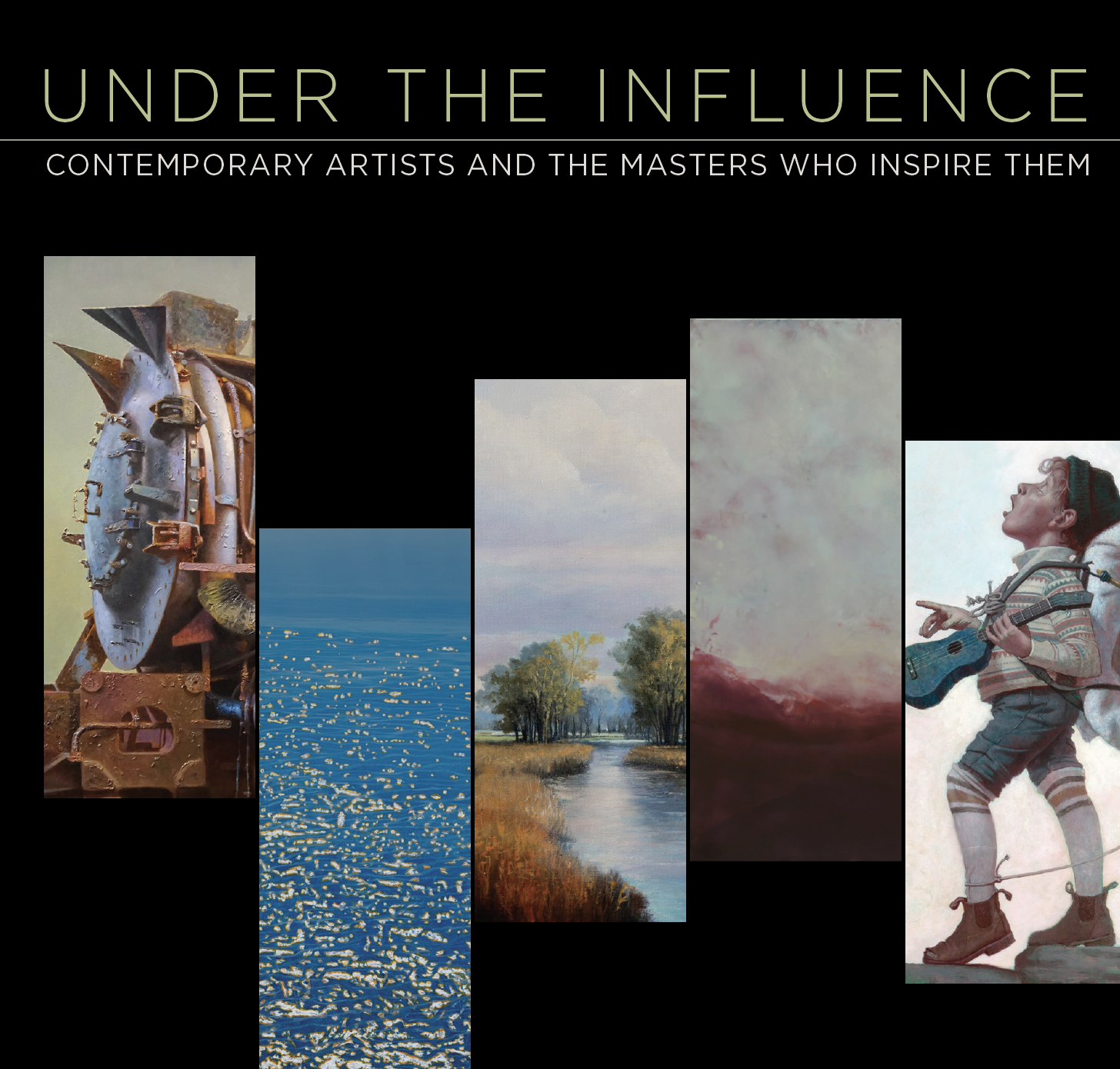 Under the Influence in Fine Art Connoisseur

Somerville Manning Gallery announces the exhibition “Under the Influence: Contemporary Artists and the Masters Who Inspire Them.” Opening reception: Friday, September 20, 2019, 5:30 – 7:30 at their location in Breck’s Mill in Wilmington, Delaware. The exhibit closes October 12, 2019. Click here to read more. About

Victoria Adams has exhibited her contemporary American luminist landscape paintings extensively throughout her career with over 35 solo exhibitions in Seattle, Portland, New York, Boston, Chicago, Montreal, and Sun Valley ID. Her work has been featured several times in American Art Collector and has been pictured in such national magazines as Luxe, Traditional Home, and Veranda. Adams’ paintings are included in numerous private and public collections in the US and Canada, including the Tacoma Art Museum, the Boise Art Museum, Grand Valley State University, the Paul Allen Foundation for the Arts, and the Jordan Schnitzer Family Foundation. A solo retrospective of her work at the Tacoma Art Museum, Where Sky Meets Earth: The Luminous Landscapes of Victoria Adams was accompanied by a publication of the same title. She lives and works on Vashon Island, WA surrounded by the wide horizons and eventful skies of the Pacific Northwest.

2019         Under the Influence: Contemporary Artists and the Masters Who Inspire Them, Somerville Manning Gallery, Greenville, DE

My landscape paintings depict wide-open spaces and clear views of the sky. My
fascination with sky and big views dates back to my American Midwest childhood. This
love of panoramic vistas with turbulent skies has been reinforced by decades of living in
the Pacific Northwest, where the ever-changing sky predominates. The sky in my
paintings, as in the real world landscape, defines the mood of the environment.
Each of my oil-on-linen paintings combine landscape details that I select from photos,
from memory, or conjure from my imagination. I feel a strong kinship with early Dutch
painting as well as with the American Luminist tradition. Both resonate with echoes of
the sublime. My work, while grounded in the landscape traditions of past times, also
has a contemporary edge, with imagery that is iconic yet minimal enough to be
evocative of many different regional landscapes.
Weather systems, long horizons, expanses of reflective water, and the atmospheres of
light together make up these “almost real” imagined views. The skies, filled with light
and weather, extend infinitely into space and carry a suggestion of the mystery of the
“faraway,” just over the horizon–the meeting of memory and yearning, past and future.
These paintings refer both to the exterior natural landscape surrounding us as well as to
the interior skies of reverie and dreams.
My hope is that these paintings can capture a viewers’ imagination and can evoke an
inner experience of awe as well as stillness. I hope also to encourage a curiosity to go
outside and look up….