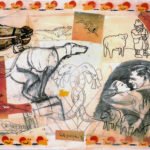 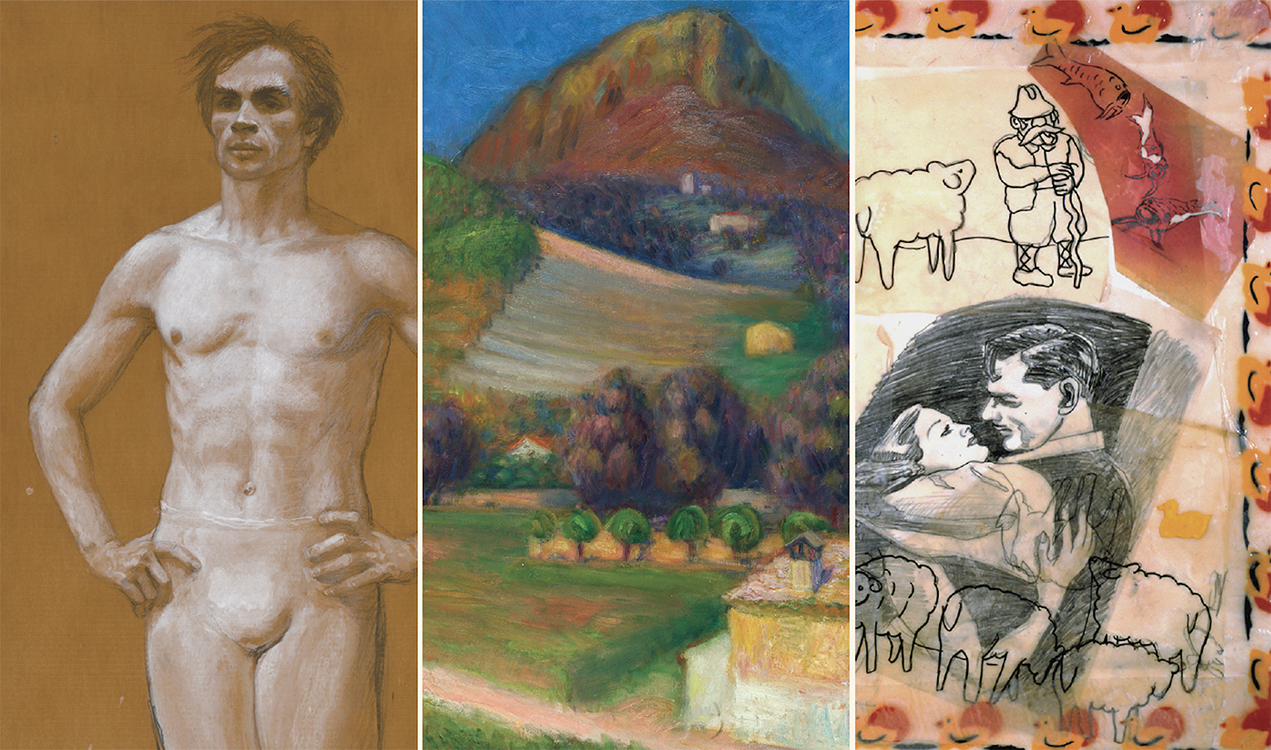 Born in Nashville, Tennessee, Red Grooms is perhaps best known for his colorful and comedic commentary on the culture, politics, and figures associated with the American urban environment and art historical traditions. He works with all kinds of materials including paper, plaster, wood, found objects, and cardboard. About his work, he said he has “a giddy sense of reality.”

He studied at the School of the Art Institute of Chicago, the George Peabody College for Teachers in Nashville, and the New School of Social Research in New York. In Provincetown, Massachusetts, he was a student of Abstract Expressionist Hans Hofmann. Grooms in routinely cited by scholars as one of the leading American artists of his generation and was honored with the National Academy of Design’s Lifetime Achievement Award in 2003. The subject of a 1984 mid-career retrospective exhibition held at the Pennsylvania Academy of the Fine Arts, the artist’s work can be found in public collections across the United States, including the Metropolitan Museum of Art, the Whitney Museum of American Art, and the Hirschhorn Museum and Sculpture Garden, as well as in many international museums.