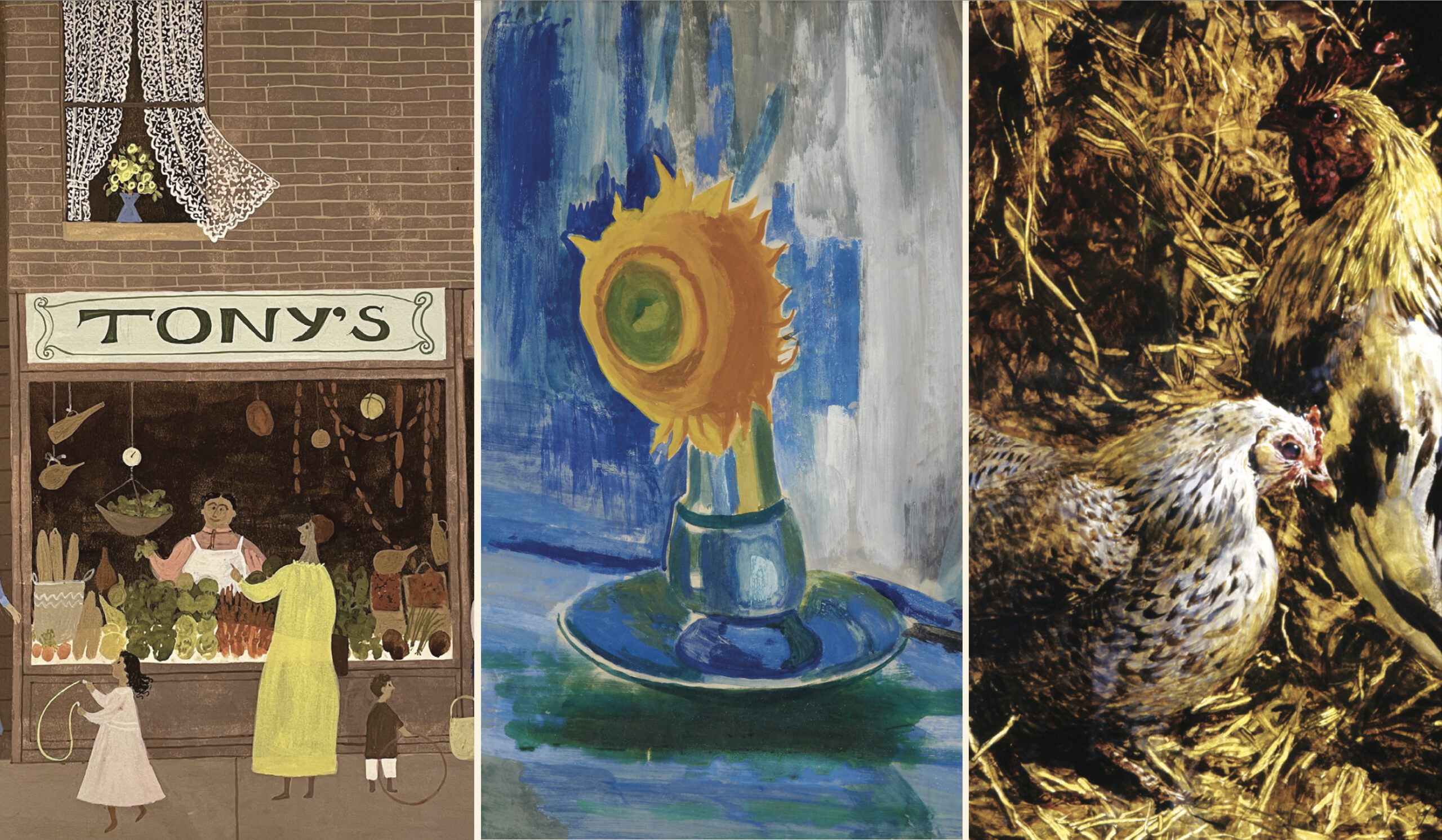 Ukrainian born, John Graham was a multifaceted painter whose style changed rapidly throughout his career and who was influenced by numerous avant-garde movements. He studied at the Art Students League in New York under John Sloan and with fellow pupils Adolph Gottlieb and Arshile Gorky. In the 1930s, Graham became influenced by Pablo Picasso and Stuart Davis.